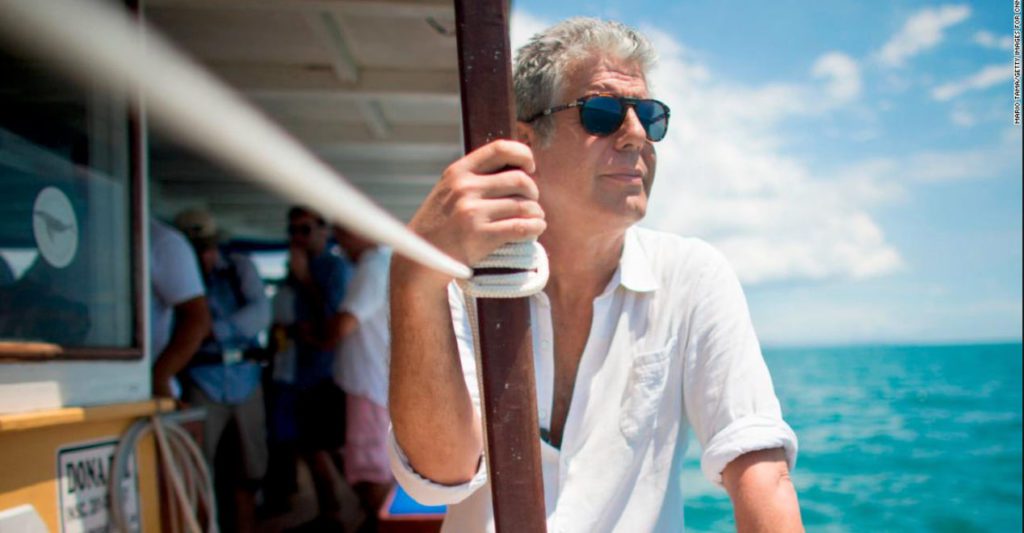 The Travellers Curse is epitomized as an itch that cannot be scratched. The curse for the traveller runs deeper than that.

The legend goes, that the more a person travels, the less they are aware of what they want and where they are in the world. After all, everything seems familiar to them and everywhere feels like home. What’s a traveller to do when one day the travel ends and the road no longer forks?

Travelling can make a person jaded..

Jaded for seeing all of the good and the bad in the world. Of which there is plenty. A traveller is cursed for understanding the plight of many. Always open to new people and experiences, they are also open to knowledge. For every act of crime and terrorism around the world, the traveller is cursed with an acute knowledge of that place, those people, in a sense they become a citizen of everywhere they have been, leaving a small piece of their soul. Always longing to return to each and every home around the world.

The Travellers Curse is also attached to the people they meet.

No matter what the culture, religion or language, the ties that bind travellers is not in the spoken word, it’s in the laughter and shared tea on sidewalk alleys, the long bumpy bus trips chatting in broken English with your seat partner, its friendships made on the road that lasts for years, irrespective of the distance between them.

The Travellers Curse is one that allows fast and deep friendships with people, who are gone from their lives in the blink of an eye. Making friends with people all over the world is amazing until the traveller realises that part of the curse means they will never be in the same room as all of the wonderful friends they have made.

A seeks new experiences but the curse that lingers shows that experiences are no longer new anymore. The overload of experiences starts to dull the senses just like a junkie. Eventually, the rush starts to fade and the Travelers Curse has taken .

No longer finding themselves lost in a city, or foreign in a new land, instead, a traveller under the thumb of the curse will keep searching for the feeling, but it will never come.

The curse has them.

“As you move thought this life and this world, you change things slightly, you leave marks behind, however small. And in return, life and travel leave marks on you. Most of the time, those marks on your body or on your heart are beautiful. Often, though, they hurt”

The Travellers curse holds true to many people and in many different forms. This is just my interpretation of it… what’s yours?

Darien_gap from Reddit mentioned a version of the travellers curse he heard about. Read it here.

RIP Mate… Because of you, I have ticked off over 100 countries, I have become a chef, but more of all, I have learnt to experience the real world. The one where I travel to places like Haiti and Bangladesh, on my own, just because, why not? Mad Respect. I’ll miss your writing and your insight…. the world is a poorer place without you in it.